Every Tuesday and Thursday we give you a round up of news that matters for Airport Parking operators and patrons.

Parking Special – Use the code “SEPT4” for Exclusive $4 Off for September at AirportParkingReservations.com through September 30! 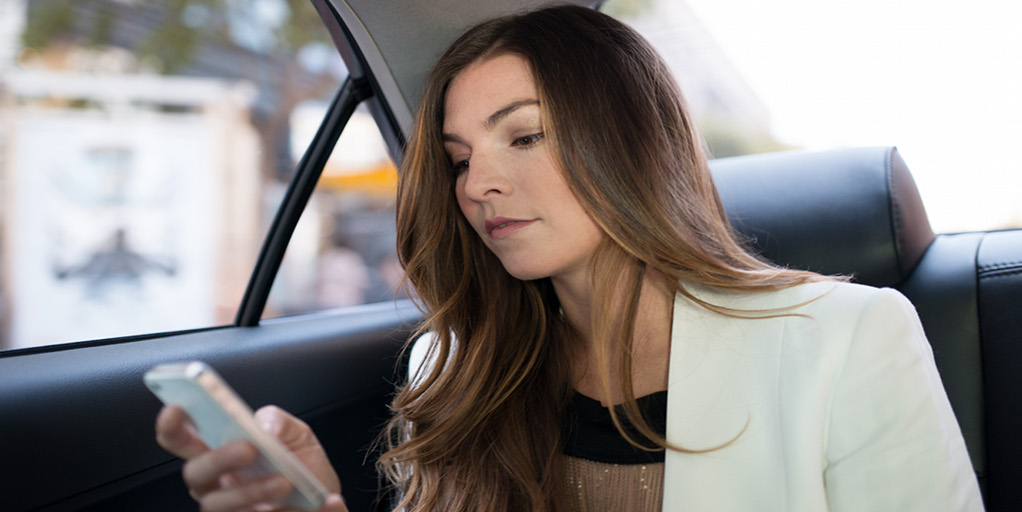 Unfortunately when you are disruptive in an established industry, the incumbents and other stakeholders will do whatever it takes to hold back the disruptive innovation. I include “other stakeholders”, because it is not always the incumbents that have the most to loose. For example in New York City, the local government collects millions of dollars per year for the Taxi Medallions and they do not want to see that revenue go away. I saw something similar to this first hand, when a car sharing service was trying to setup locations near airports and airport commissions wanted to make sure they got paid.

We are seeing the same reaction in today’s lead story on Lyft and Uber airport transportation.  The Clark Country district attorney has blocked Uber and Lyft from the McCarran Airport. Do you think the government should be blocking Lyft and Uber airport transportation? Should the government be blocking any innovation? Give us your comments in the comment section at the bottom of this post.

After the Clark County district attorney sent a letter asking Uber and Lyft to cease operations at the airport, the ride-hailing companies have instructed their drivers to comply with the county’s order, the two companies confirmed Tuesday, but Uber has been reimbursing drivers who were cited.

When the ride-hailing companies launched in Las Vegas last week, without a county business license or permits to operate on the county’s airport property, drivers nevertheless dropped off and picked up passengers at McCarran International Airport. As of Monday, the county had cited 237 Uber and Lyft drivers on airport property.

One citation was issued Tuesday to Alfredo Sardinas-Raya, a former taxi driver who was driving for Uber at McCarran. He said that he informed the company, which offered to reimburse him the cost of the $100 ticket.

Greenbee Parking, a popular airport parking brand, has broken into the market by providing discounted parking for their customers using the busy Los Angeles (LAX) airport. The latest upgrade to their web presence shows new deals that will completely reinvent savings for travelers.

Los Angeles, CA (PRWEB) September 22, 2015 — Greenbee Parking has revealed new deals and discounts in their latest web upgrade. Greenbee customers using the busy Los Angeles (LAX) airport can expect greater savings every time they book a space. The young brand has already made a name for itself with its competitive pricing, innovative deals and excellent customer service. In their very short time in the industry, they have managed to acquire solid word of mouth publicity for their great offers. The discounted Los Angeles airport parking rates are designed to offer major savings to both long term and short term customers. Read More>>

The Salt Lake City International Airport will permanently close the drive-through lane in its parking garage on Oct. 1.

Some people had used the garage lane for passenger pick-up and drop-off, but now will need to use curbside pick-up and drop-off areas on the street outside the terminals. The drive-through lane is being closed for construction that is part of the $1.8 billion terminal redevelopment program that will replace virtually all airport facilities over the next eight to 10 years. The lane closure allows site preparation and demolition of the garage exit ramp and rental car canopies to make way for a new parking structure and temporary roadway system. Read More>>

To get your Airport Parking Press Release included in the InstaParking Airport News Roundup email us at Sales@InstaParking.com

Use the comment section at the bottom of this post to tell us what you think about Lyft and Uber airport transportation and ride sharing in general.